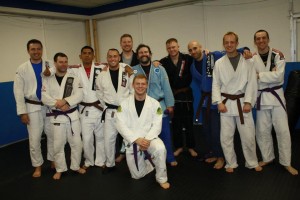 On Saturday December 1, Professor William Vandry taught his end of the year quarterly association clinic. Vandry has formed the William Vandry BJJ Association since 2003, and each quarter teaches at his headquarters in Austin, Texas to his students and each of his school representatives and members. The seminars are taught to update students in BJJ, and to develop their game at a faster rate by compressing techniques and strategies over quarterly clinics.

Vandry stated:
“To receive a Black belt, fundamentals, intermediate and advanced techniques are part of the game. However, when you finally figure three main things, this is a key. First, a student develops his game based on his Jiu-jitsu, not athletic abilities. Those attributes magnify his techniques. Second, his development for his Jiu-jitsu represents his entire community. He or she should always look at their actions and words every day. Third, humility and remember how they formed their game and all the training partners and coaches that they got it from. This is a start. Look at these guys. Look at despite all their wars with each other, they care about each other like a set of brothers and sisters should.”

Brown belts that were awarded were to:

The next quartely clinic will be March 2013 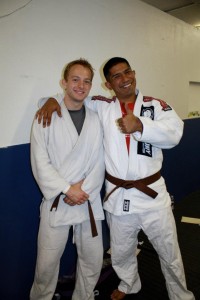 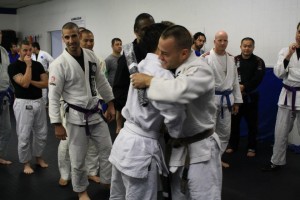 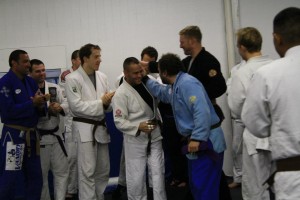 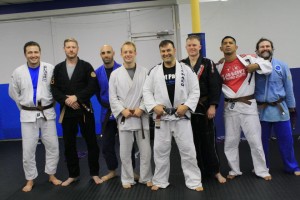 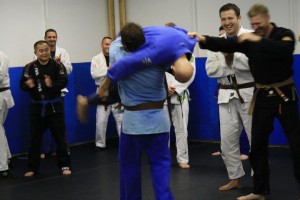 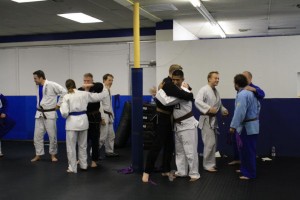 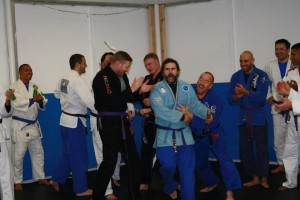 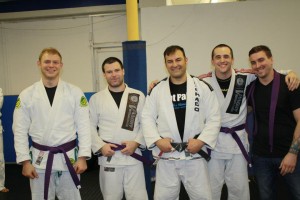 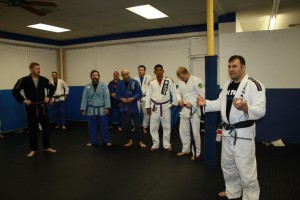 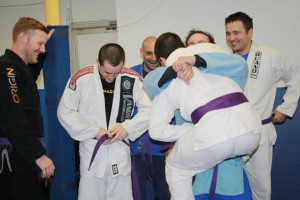 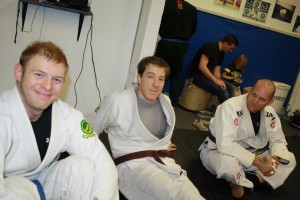 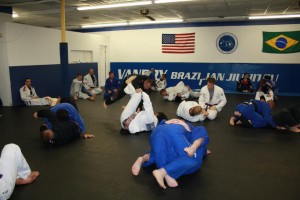 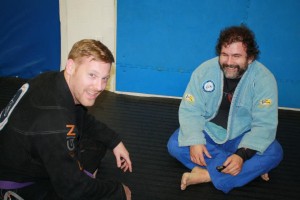 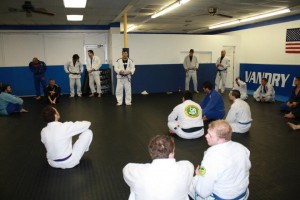 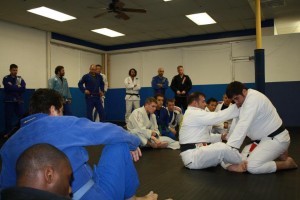