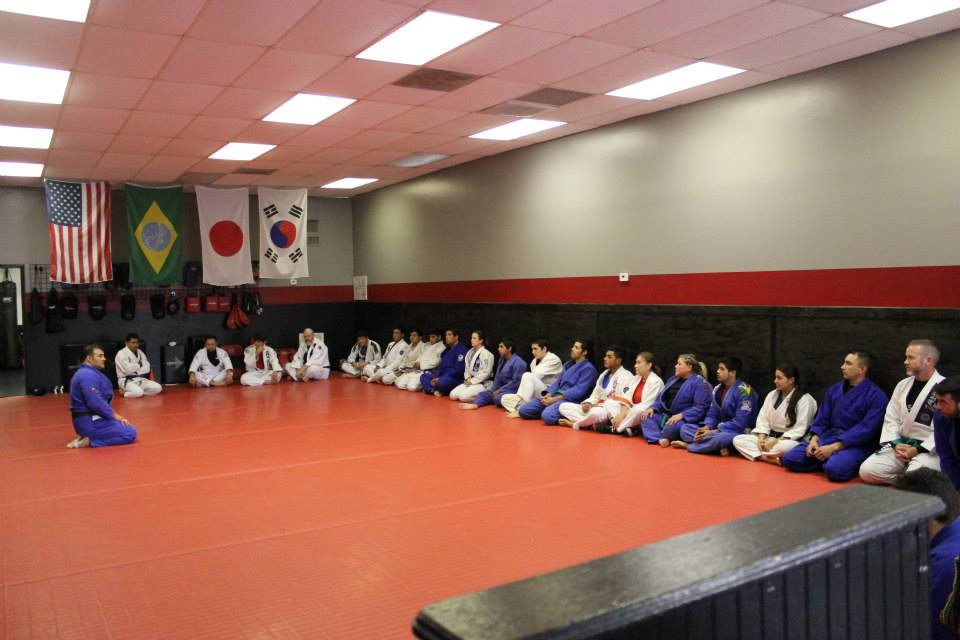 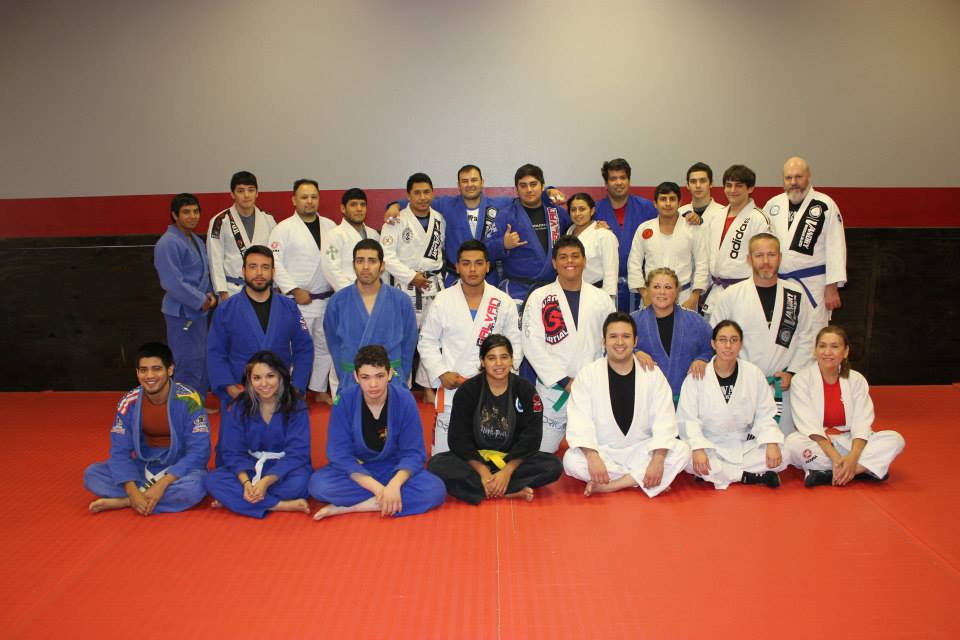 Vandry plans to teach four times a year in the valley to promote Brazilian Jiu-jitsu, the philosophy and newest strategies and techniques. 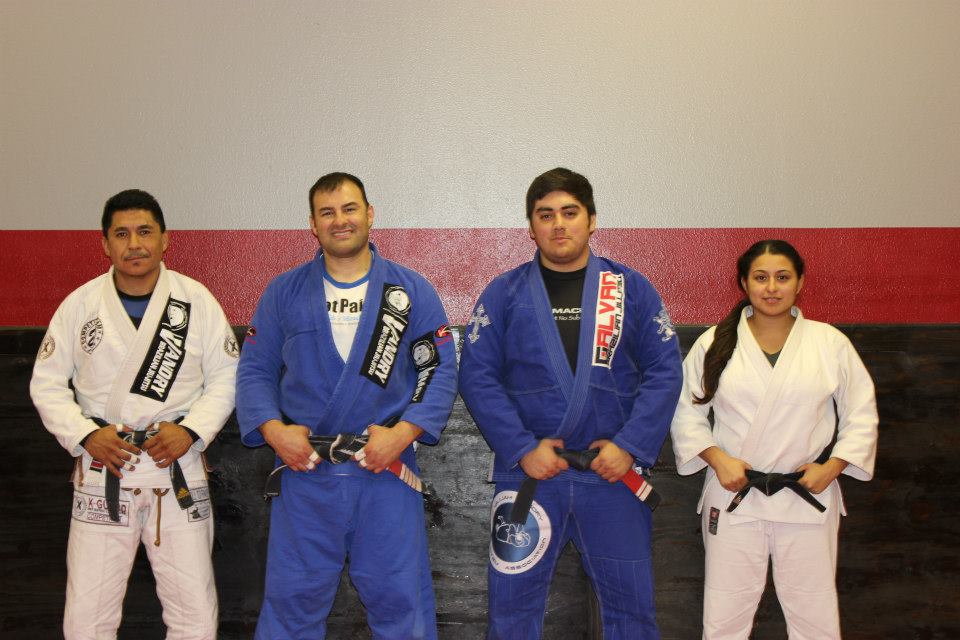 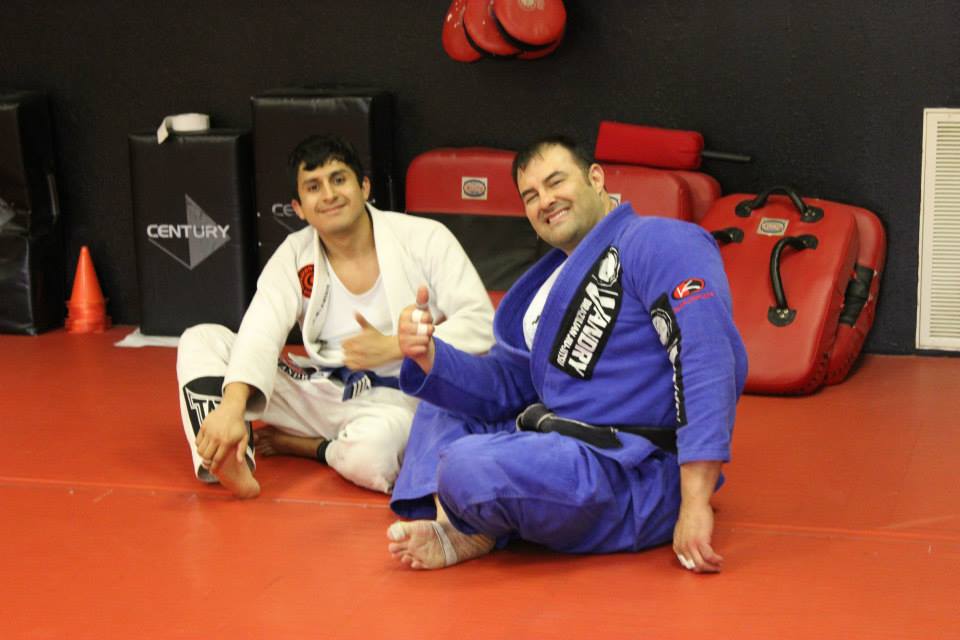