Nutritional Consulting with William Vandry from the Documentary Got Pain? 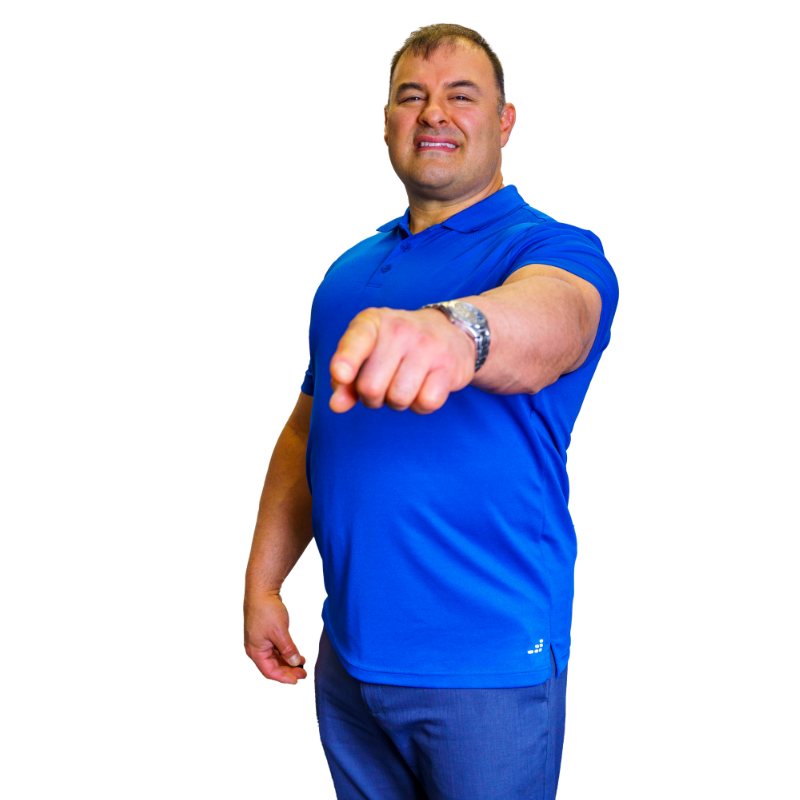 The Documentary Got pain? was a sleeper hit in 2020 and even two years later. William and his wife Chandra who are also documentary filmmakers, composed a documentary on nutrition and diseases based on their own research from their foundation. In the film, interviews with Pancrase and UFC champion Bas Rutten discussed the dangers of opioids. UFC and Bellator fighter Jon Fitch had pain and degeneration which were improved significantly for his comeback fight. Royce Gracie had a chronic shoulder injury. In the film it provides the comparisons of MRI and CT scans along with radiology report. The trailer above can be viewed.

Got pain?  can be watched on: 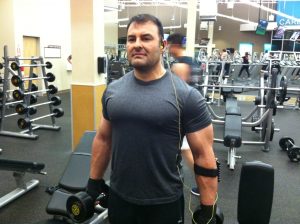 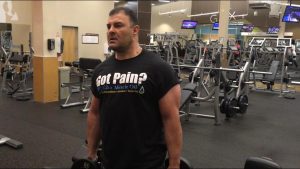 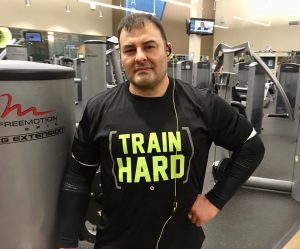 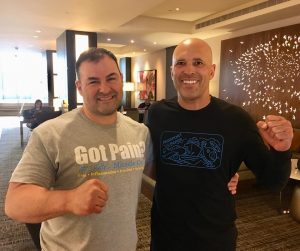 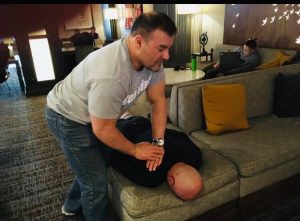 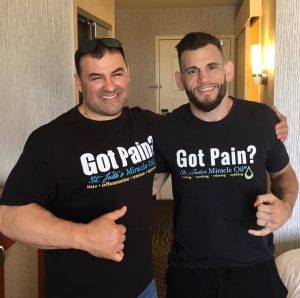 Photos: William and Royce Gracie at 2019 Bellator, William and Jon Fitch at Fitch’s comeback victory after recovering from health issues

William Vandry is a Sports Medicine Specialist, Sports Injury Specialist and Sports Nutritionist. He has worked successfully with a wide range of clients from professional athletes, to veterans, people with chronic pain and people who just want to improve sleep, stress, energy and their overall health.

William along with his wife are also documentary filmmakers, and many of their research on health and disease had a huge impact from their movie Got pain?, which won ten documentary awards.

William focuses on wellness and prevention of illness through natural nutritional information based on research referenced from medical journals. He does not diagnose, treat, prescribe medications, or give medical advice. Clients working with William will need to have a Primary Care Physician for any prescription medication changes and any medical tests, such as blood tests, x-rays or MRI’s. These records will then be sent to William only after he is formally consulting you. As a researcher, William Vandry primarily educates and motivates clients to assume more personal responsibility for their health by adopting a healthy attitude, lifestyle, and diet.

Each client has different conditions they hope to improve or overcome, and so each client will have different lifestyle and dietary changes they will need to make. If you choose to have William consult you on nutrition, you will sign a contract, send fees, send medical records, and authorizing William to review your medical records, then research and develop a specific nutrition plan for you and your specific health needs.

William CANNOT work with you if:

William has improved the quality of life for his clients who have had the motivation and discipline to follow the program. His clients have had improvement in conditions such as; joint pain, neck and back pain, lower blood pressure, better sleep, decreased stress and improved mood, increased energy, endurance and athletic performance.

If you would like to consult with William Vandry, please fill out the form below for information about scheduling a phone, zoom or in-person (central Texas only) consultation. Please note, the form and a 15 minute initial phone consulting is not for free nutritional advice or tips. It is for information only if you are interesting in his consulting service. There are many emails sent to William with medical questions, medical records requesting William to review and give thorough nutritional advice. Since the movie Got pain? came out in 2020, William has received hundreds of emails such as these. He has a busy schedule of clients every day, and cannot review or answer any questions on nutrition unless you have contracted his services.