William Vandry earned his Black Belt from Master Carlos Machado. Vandry is recognized for his technical ideas and cutting edge style of his Jiu-jitsu, and his unique knowledge of leglocks, counters and escapes. Vandry began his official introduction into BJJ at a seminar in Austin, Texas in 1995, meeting John and Carlos Machado. Beginning in January 1996, Vandry traveled weekly to Dallas, Texas to maintain training in group classes and private lessons under Machado. Vandry is also one of the highest-ranking BJJ Black belts in Texas, and one of the highest ranking American BJJ Black belts in the world (6th degree).

Vandry and his wife Chandra formed the Vandry Hope foundation, a non profit to research and lecture nutrition on diseases such as Chronic pain, legal blindness, PTSD, and also they work with poverty stricken in Central Texas. http://vandryhope.org/

William is also a Sports nutritionist, and has worked with many on issues with chronic pain, and injuries.

* Currently active.  Standards for acknowledgement are the daily practice of Jiu-jitsu technically and physically, to not practice unethical actions such as bullying, alcoholism, illegal drugs, illegal actions, physical violence such as assaults or sexual assaults, internet stalking or cyberstalking, squatting on other academies or soliciting other school’s students.  Actions such as these are deemed unethical, reject the points above on a practice of Martial arts, the standards originated by Grandmasters Carlos and later Helio Gracie, to Rolls Gracie, to modern day.  If those requirements are not practiced, or an unethical student practices behavioral traits such as solicitation of a fellow association school’s students to self promote, profit in a business manner, cause interference with contracts or prospective contracts, tortious interference, internet defamation, violence, or other unethical standards usage of Vandry Brazilian Jiu-jitsu, William Vandry or all common copyright protection laws associated will not allow usage of those names withour expressed, legal permission.  Any unethical student is not acknowledged as an instructor or if not current in current education of BJJ under VBJJA. 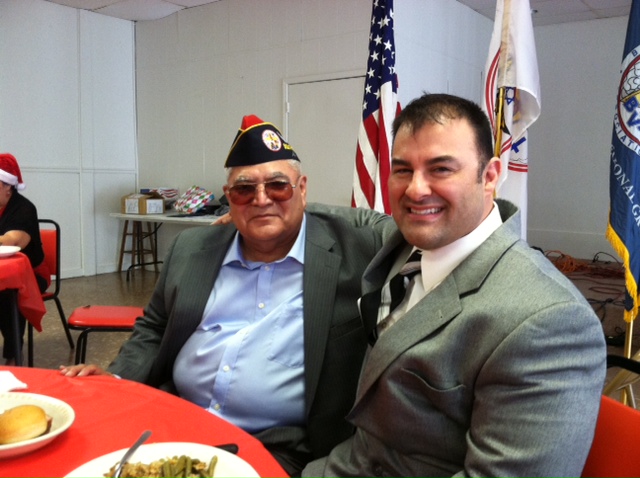 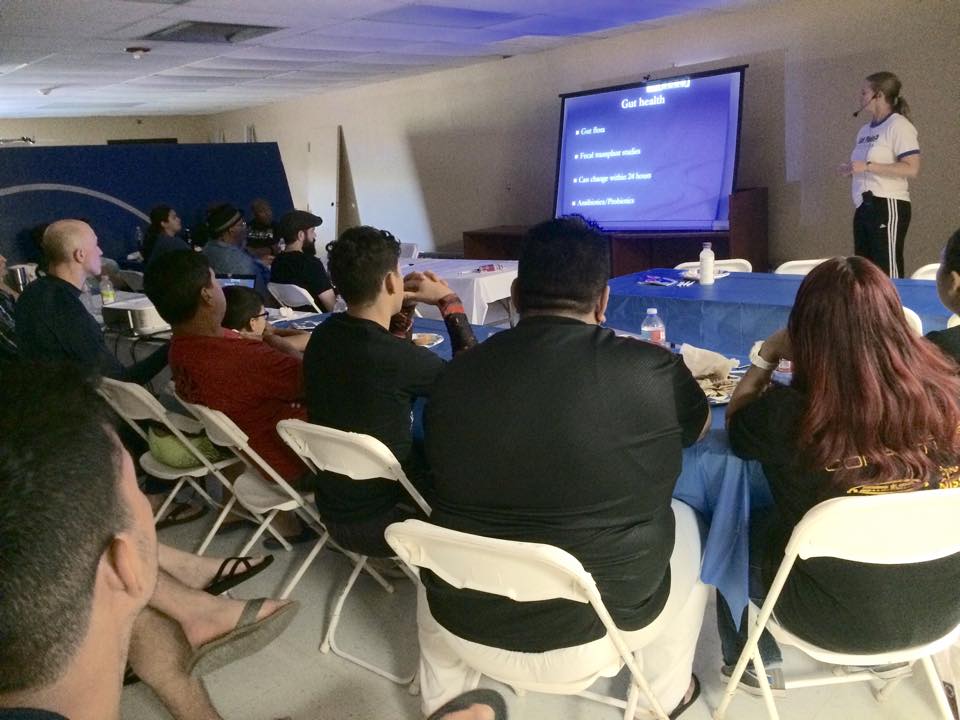 Chandra lectures at her Got Pain? clinic 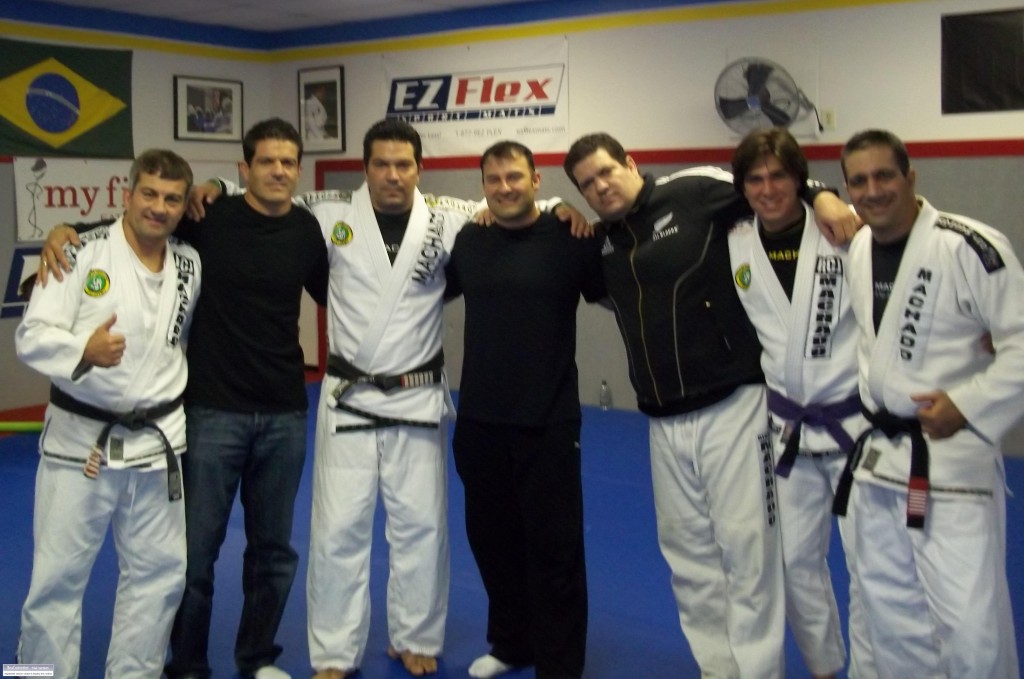 Carlos, Jean Jacques, john Machado, William Vandry, Rigan, Jean and Roger Machado
William Vandry met Carlos and John Machado and was introduced to BJJ in October 1995, and has trained with them in the art of BJJ ever since.
In 1996 William Vandry became the first and longest running RCJ Machado representative currently in the world to teach and spread Jiu-jitsu in the state of Texas. Originating in Killeen, Texas in 1996, Vandry relocated to Austin in 1999, and still teaches today.
William Vandry has also competed on a world level many times, and on all belt levels representing Team USA under the Machado brothers taking Gold and silver medals. Despite an injury that kept Vandry from competing for over four years, he resumed competition and still plans to compete in the future, although his chief duties are operating his academy and overseeing his association schools in Texas, expanding his Jiu-jitsu Association USA. Vandry also has coached his own competition team, which has shared first or second place state team points multiple times. 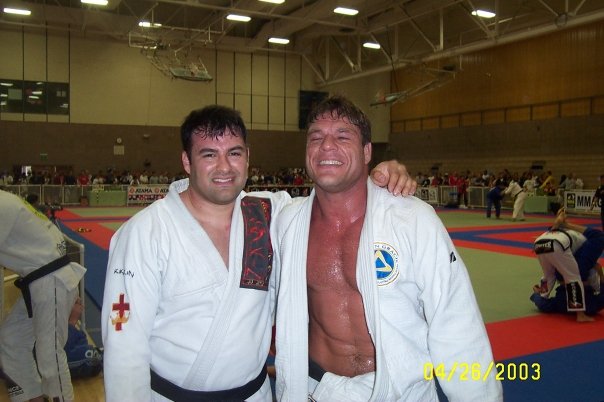 He began teaching and formed his headquarters. In 2000, Vandry formed his VCATS program (Vandry Combative Arrest Tactics and Strategies) for all law enforcement officers, security or DPS troopers. Vandry has taught private clinics to many law enforcement agencies and continues to this day. His research on LAPD death statistics gave him theories to develop for all branches of law enforcement techniques. Vandry has also received awards from the US Army and from the Dept. of Public Safety. 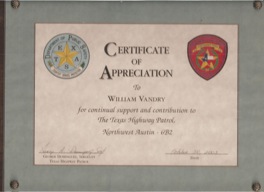 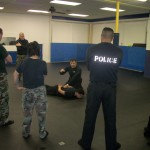 Professor Vandry teaching VCATS seminar to Central Texas police officers William Vandry has also reached out to women and children to overcome stronger opponents. Vandry has taught women in BJJ since formally starting a Women’s class in 2002. Vandry teaches many clinics and classes for women year round to reach out and develop self defense, confidence and abilities to protect themselves.

William Vandry is the no. 1 BJJ Black belt in the world on support for his community. Vandry has assocation schools that have mandatory training, teaching and learning instructions and to develop a message for a person to feel comfortable learning Jiu-jitsu. Community events such as support, and working with Children to teach Anti Bullying seminars, overcoming helplessness, and to develop a way of dealing with bulllying in schools among children and teens. Morale is vital to a community, and clinics are important to educate those that feel they have no where to go or are alone. They are not.

Vandry also does not believe handicaps are limitations, simply challenges to overcome. Vandry has worked with and taught clinics over the years at Criss Cole and The Texas School of the Blind to show support, and to also reach out to those who have a handicap, and a way to overcome.

William Vandry is one of the top BJJ Black belts in Texas, and developmental ideas, newer techniques are constantly updated. We look forward to you joining today! No experience? Nervous about the martial arts? You are a perfect and normal student. Give us a call or stop by for more information!