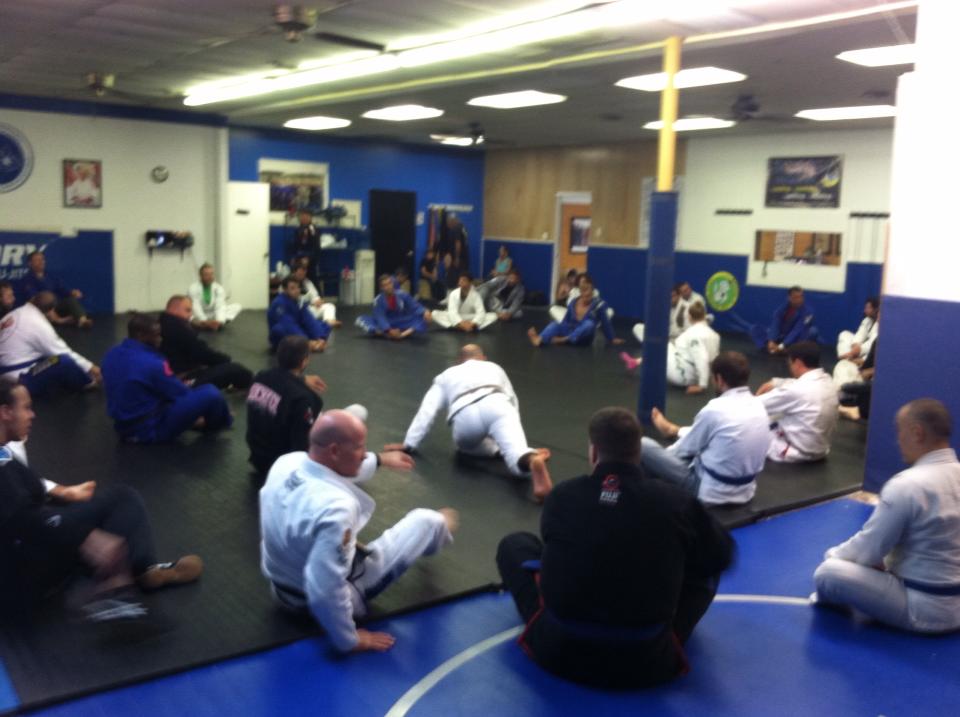 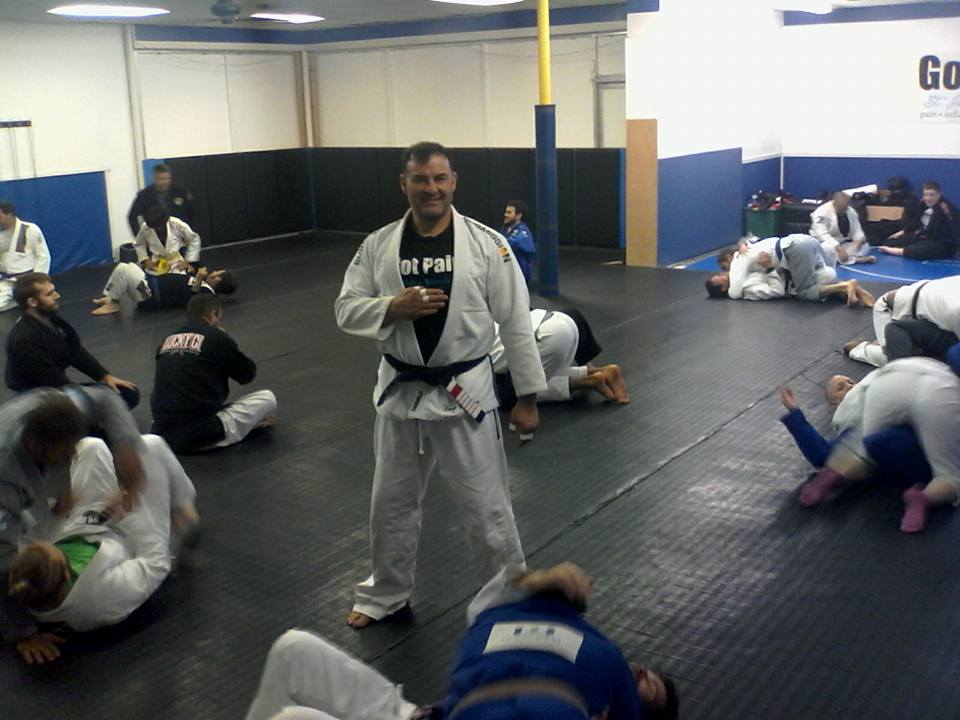 I want to thank all of our second quarter clinic students and associations.  The seminar hosted almost 60 total in attendance, and family members for the ceremony.  Awards were given to:

Pat started with me in 1999.  Pat has had many distractions, but the last two years he stepped up his training, developing and earning a black belt.

Jonathan was a talented brown belt when I first met him over a year ago.  Jonathan’s original instructor is an old colleague of mine, 4th degree BB Professor Orlando Waugh, and is the place to train BJJ if you live in Arlington, Texas.  Orlando had trained Jonathan well in foundation, intermediate and advanced techniques.  Jonathan trained private lessons with me, many hours of sparring and developing his BJJ.  Professor Waugh’s academy can be found at http://www.waughbjj.com/

Jarred was my first student.  I was a blue belt and the first RCJ Machado association.  Jarred was in the military and he joined my class at the community center in Killeen, Texas.  He earned his blue belt, then he moved to Pennsylvania.  He kept touch and his training in the East, and in 2012 came to train and earned his brown belt.  I was proud to award him his black belt at the seminar.

Elliot began training with me in 2007.  He trained, took private lessons, and in 2014 opened his Vandry BJJ Association in Lakeway, Lake Travis area.  Elliot has won gold medals in tournaments, and as a proud rep, loyal student and friend, Elliot is well deserving of his brown.

I met C.J. in 2010.  He was new from Australia, and he was a bit heavier, not as healthy as now.  C.J. had problems with his hip joints, and this limited his ability to develop more hip movement training.  He has redeveloped his diet, nutrition, training and is a well deserving brown belt.  Congratulations also for C.J. to get married last night to his beautiful wife Sam.

Jiu-jitsu can be rewarding and testing.  I have seen students who desire to get an award without earning it.  And you have those like my students who do.  I was pleased to see a surprise visit from my old BJJ brother Professor Marcos Santos (5th degree).  We were like kids training, staying up til 4am, talking about all the old days when we were White or blue belts and Rigan would crush everyone saying: “Come on, escape!”.  I asked Marcos to display some techniques, and he showed his knowledge and experience.

I want to thank all of my students, for their support, their loyalty, and their ethical practice of Martial artists.  See everyone in class, and all associations in September!!!  Thank you to my seniors:

And special thanks to my BJJ brother Professor Marcos Santos! 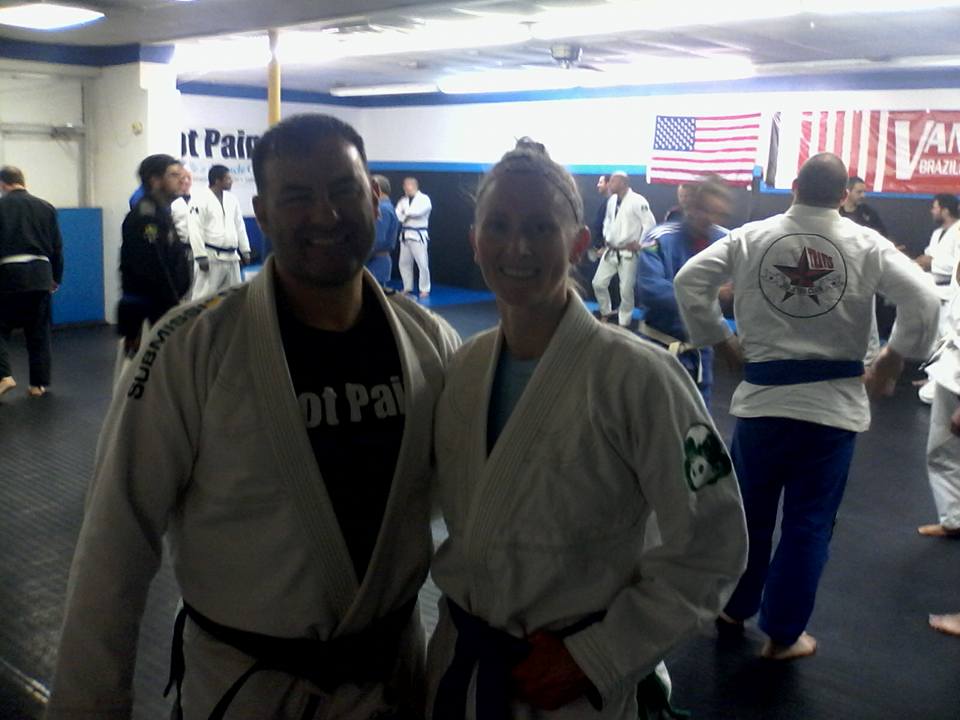 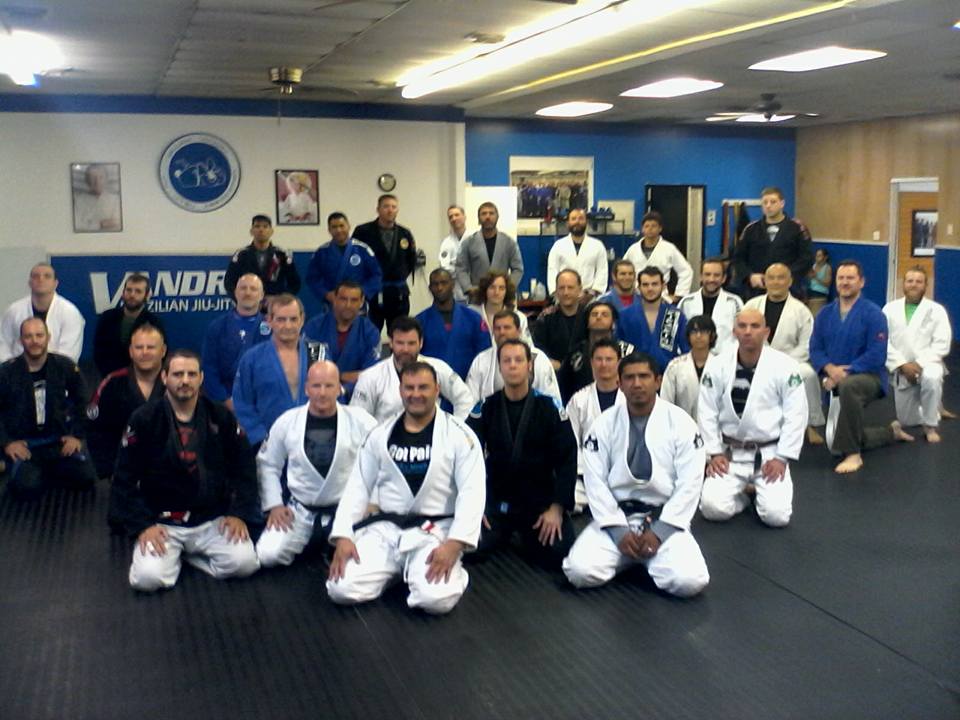 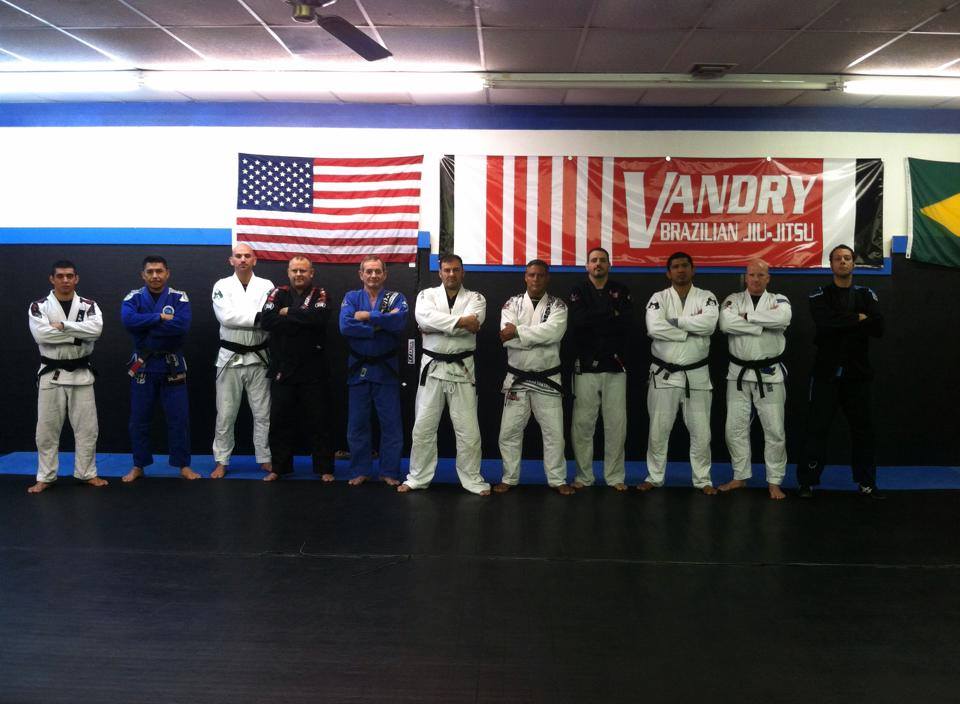 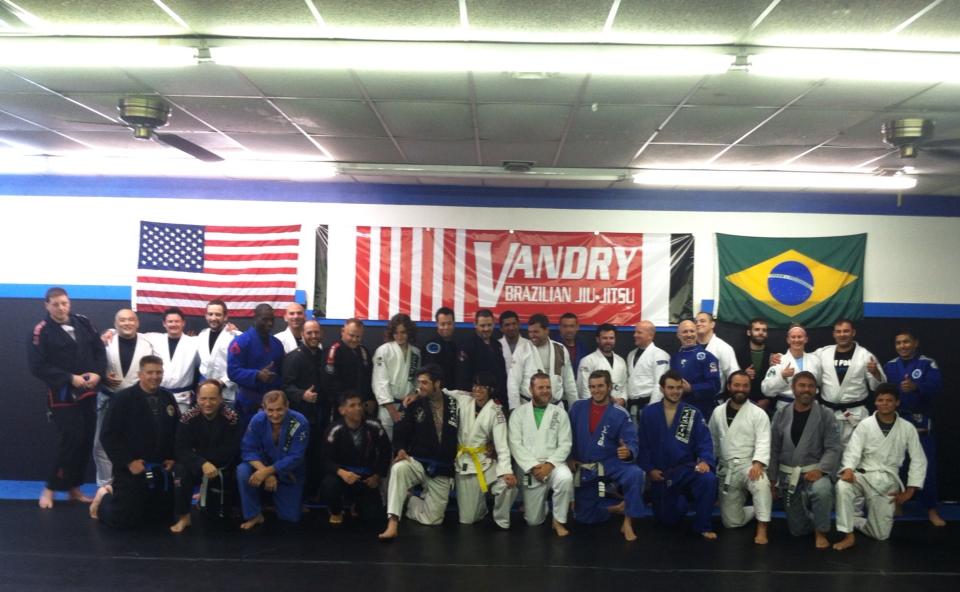 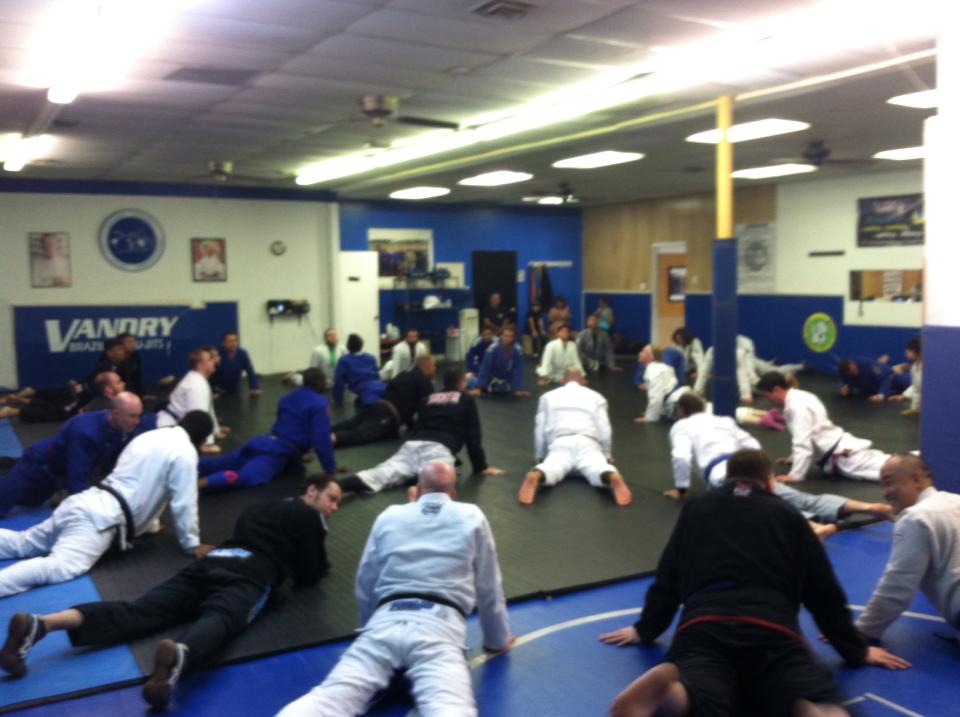 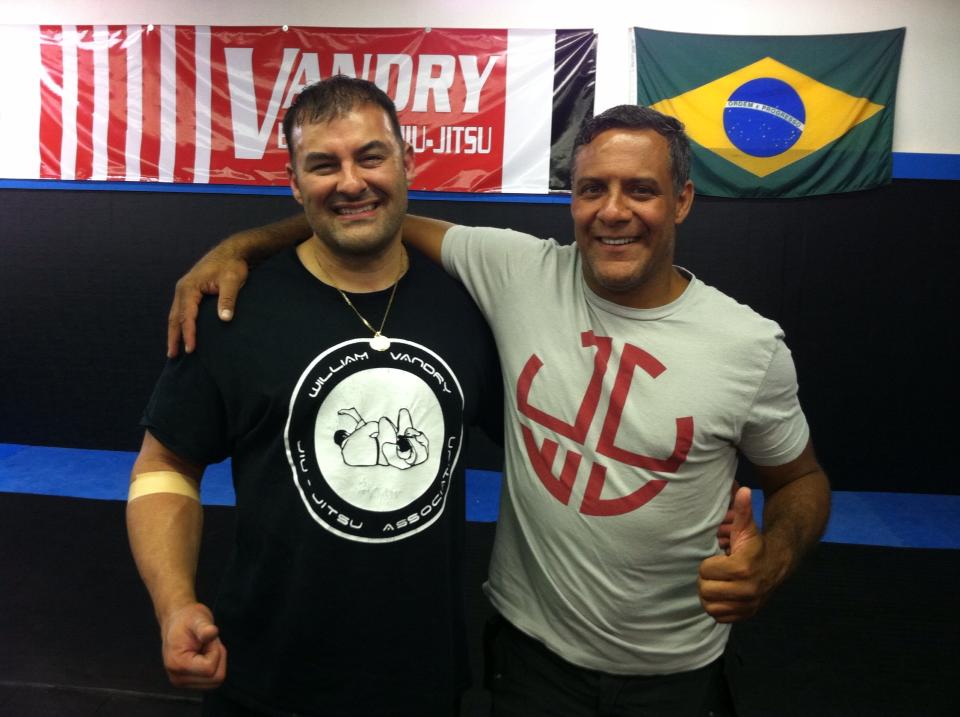 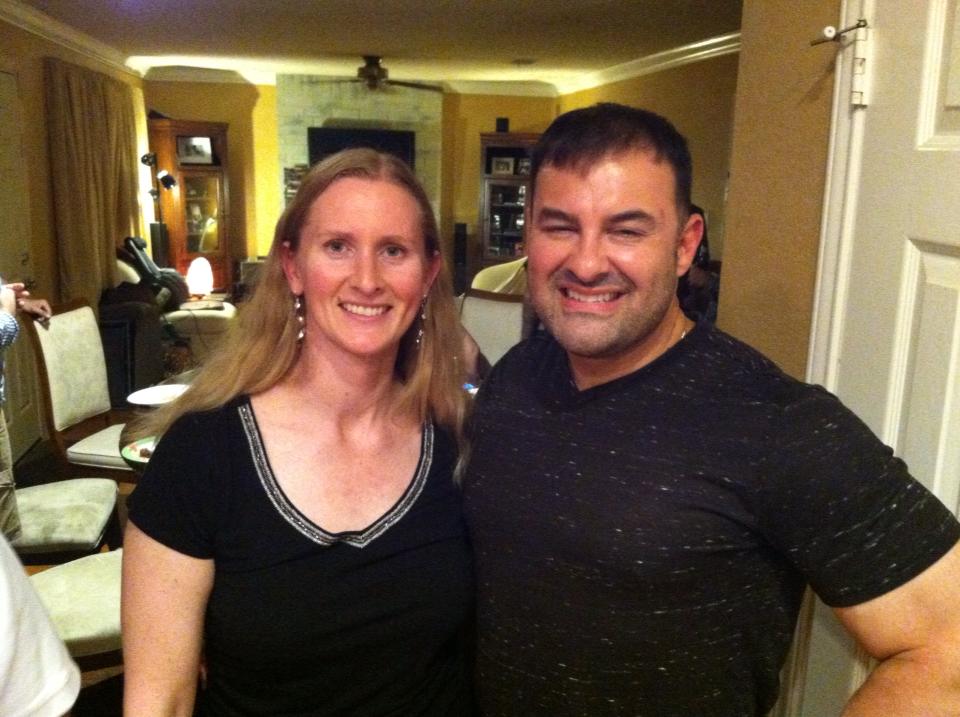 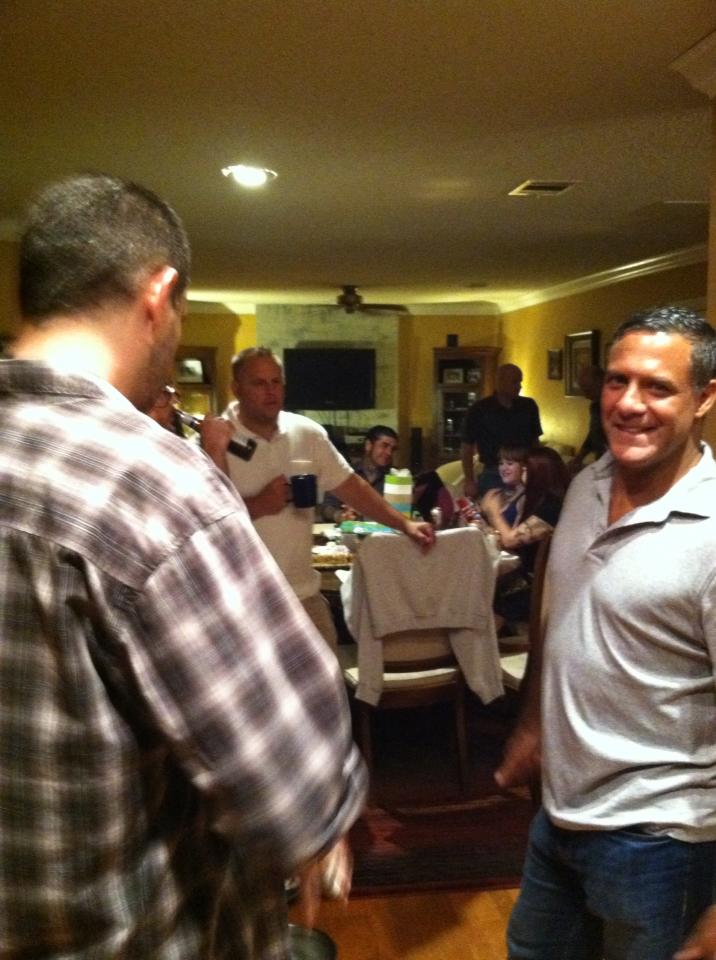 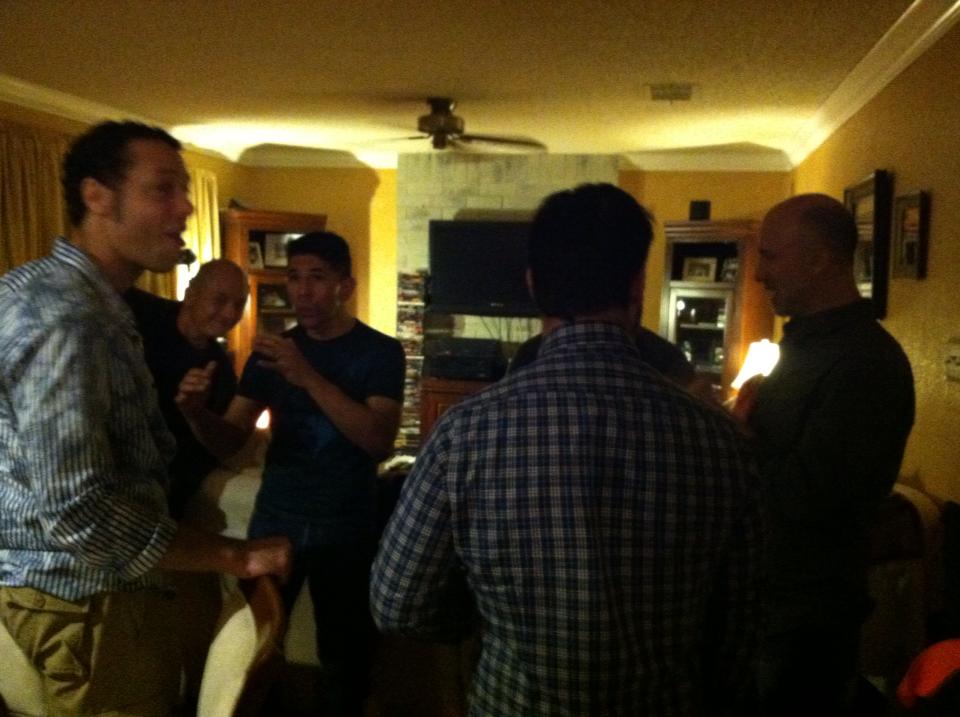 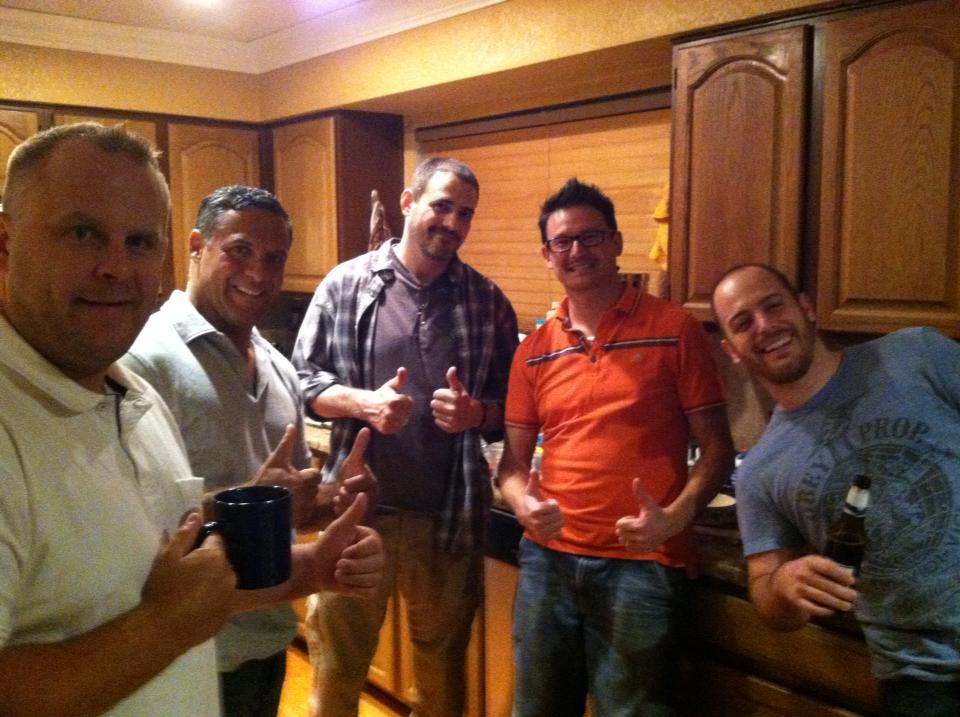 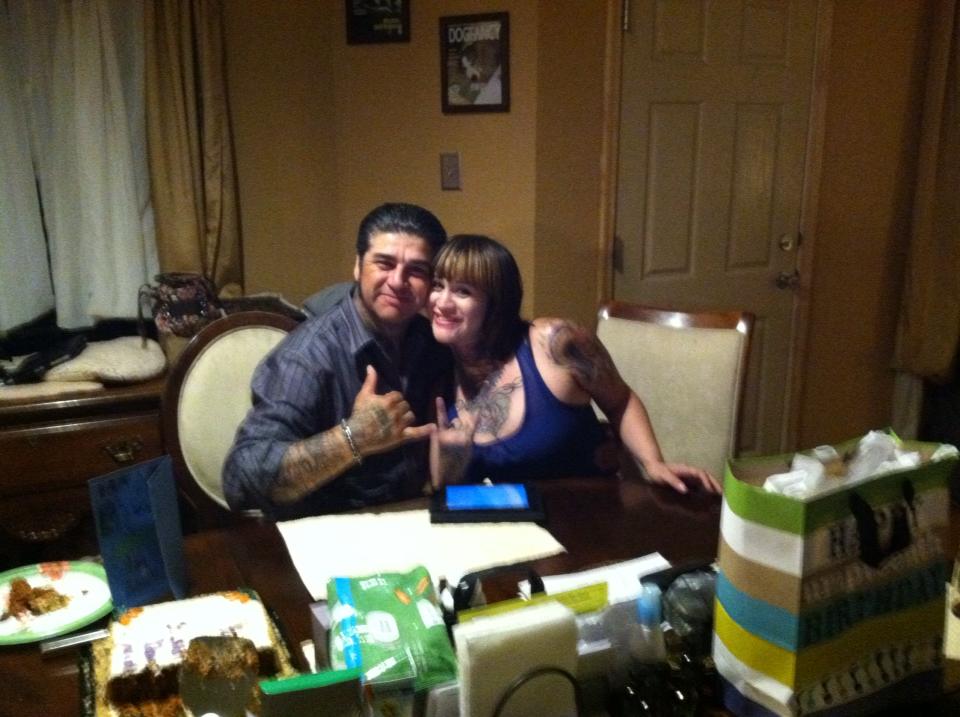