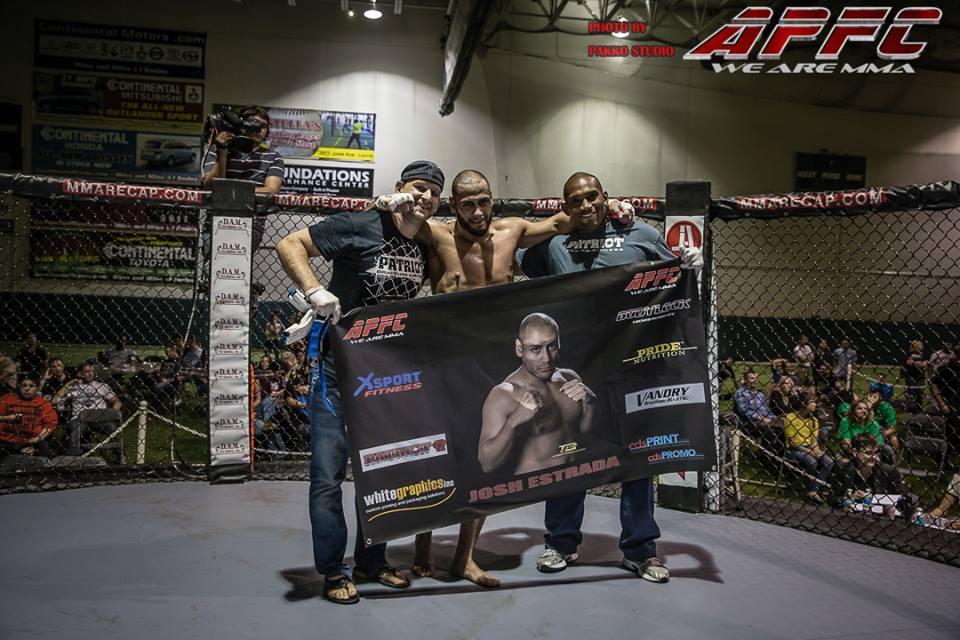 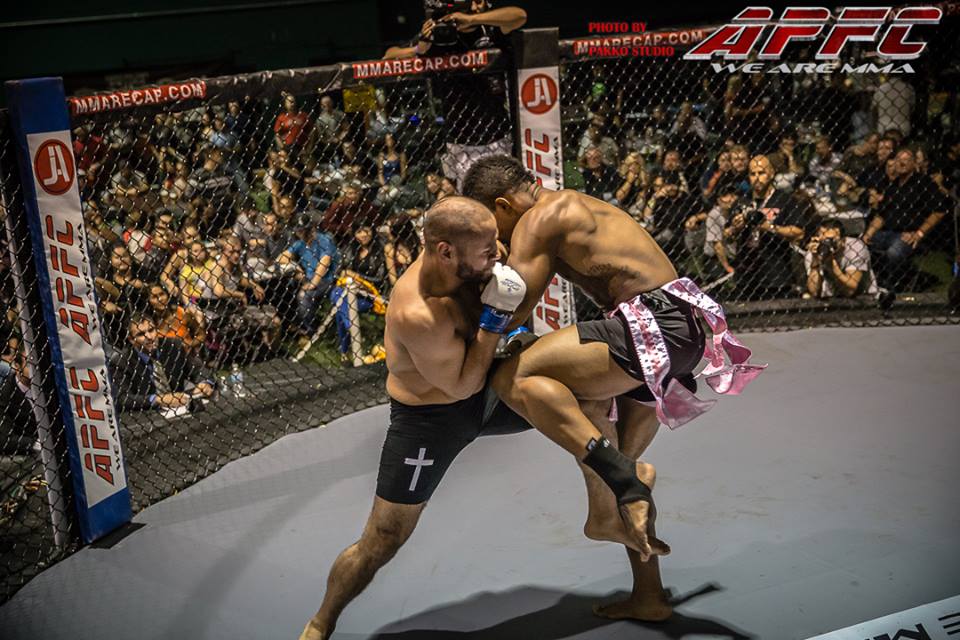 VBJJ student, Josh Estrada won by unanimous decision at a Mixed martial arts event in Chicago, PA.  Estrada, originally from Chicago, moved to Austin, Texas earlier this year.  When Estrada moved to Austin, he immediately began training at Vandry BJJ.  Estrada is a humble, hard training student who constantly improves his game.  Vandry BJJ striking coach Ed Aiken developed his striking and MMA drills.   Estrada gave thanks to Vandry, Aiken and the school teammates: “As I mentioned before, thank you so much for all of the help and time in preparing me for this fight.  There were still lots of mistakes so I apologize and I will work to get better for the next one. ”