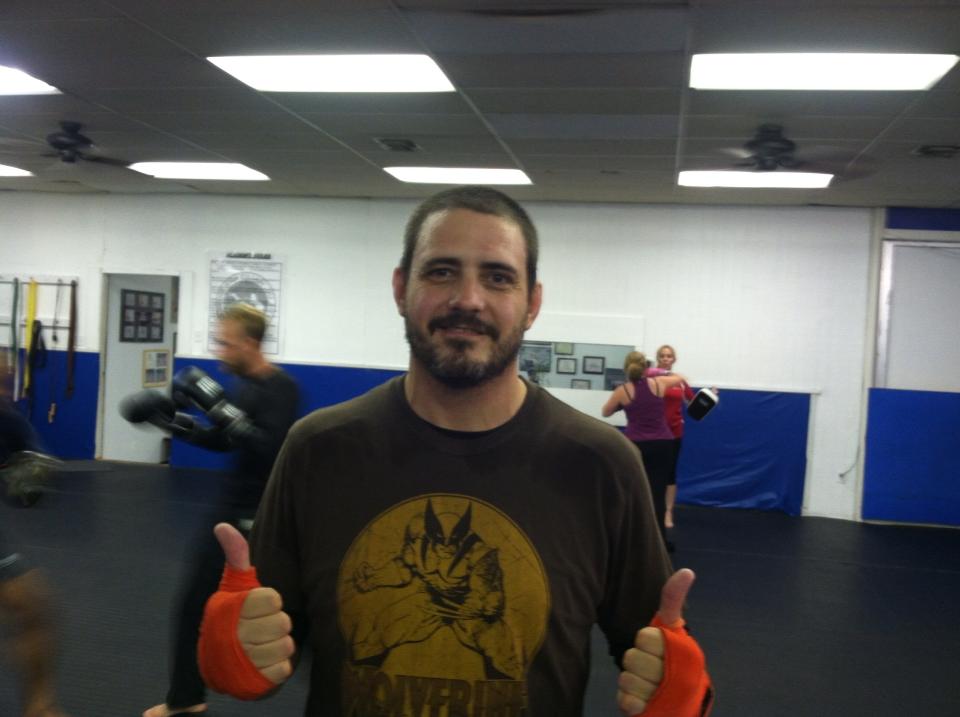 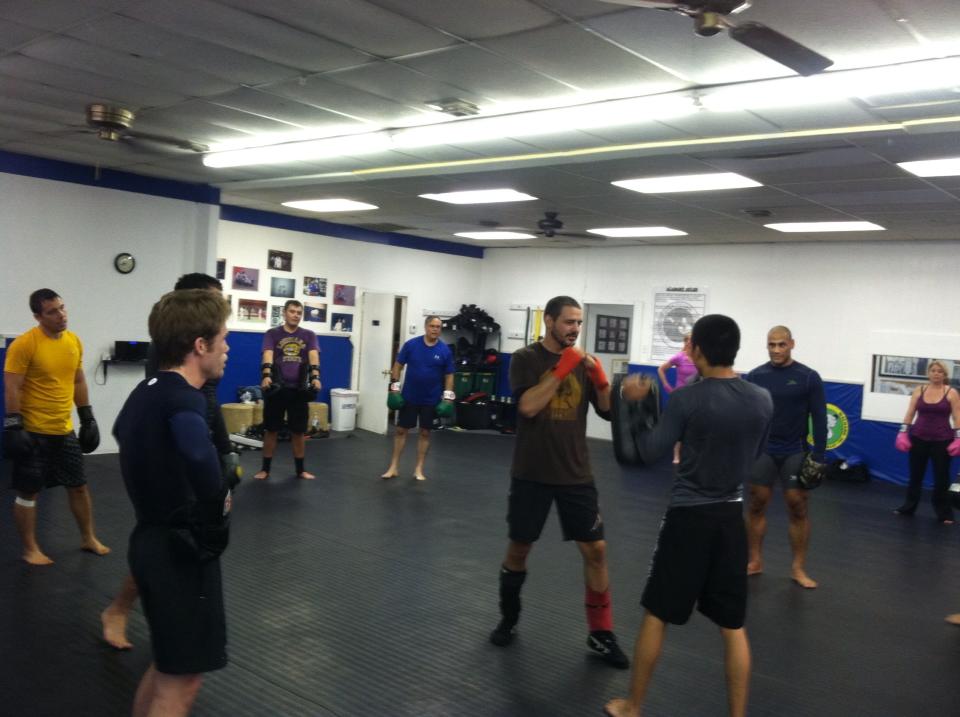 Over the years I’ve learned a few things about improving and progressing in the martial arts.  No matter what area of the martial arts you are trying to get better at, there are some principles that will help you make steady, consistent gains no matter what your current skill level is.

The second part is Conscious Incompetence.  One can progress to the second phase rather quickly.  Perhaps you’ve had some experience on the mat and you got tapped 2 or 3 times.  Once that happens now you ‘Know you Don’t Know’.  After the 2nd or 3rd tap you know something is happening, you aren’t quite sure what your opponent did but you are watching out for it.  You’re now consciously aware that you can’t do certain skills and techniques…so you begin to consciously work on them.

After some time practicing, you will progress to the third phase of learning which is known as conscious competence.  At this phase you can do the techniques but you have to consciously think about them while you are doing them.  This is where repetitions come into play.  You break each part of the technique down into a sequence and practice that sequence over and over thinking through each step and adjusting accordingly until you can rep the whole thing over and over again correctly.

Finally after enough practice and drilling, you will enter the Unconscious Competence phase.  This is the ‘Knowing without Knowing’ phase.  The techniques have been relegated to theunconscious mind you can now pull off the techniques automatically without thought.

So…how does knowing these phases help you to improve your training?

The answer is to add several things to it…Functionalization, Adjustment/Simplification, and the application of the ‘MartialLearning Loop’.

One of the main goals of most martial arts is self-defense or self-preservation.  That means that the martial artist must be able to perform their techniques under pressure in a life or death situation.

The problem many martial artists have had in the past is that they never tested their techniques in this way.  Sure they mayhave looked good throwing fancy kicks or doing flying tiger strikes but how did they really know if they could do it for real?

The fact that a martial artist’s techniques are at the unconscious competence phase and they can perform them at a high technical level doesn’t always mean they can pull it off in a realaltercation.  The reason is they fail to realize that they were in the first phase of yet another ‘Learning Loop’.  They didn’t know they didn’t know.

In my opinion, one of the main reasons Brazilian Jiu Jitsu is such an effective art is that they have all the learning/trainingelements I’ve listed so far, built-in to their training method.  Almost all bjj schools go through techniques, drilling, and then live sparring.  They are (or should be) constantly testing and adjusting their technique in accordance to what is working and what isn’t.

Most schools that is.  Some schools show the same techniques over and over again while others only spar.  This eventually leads the student to plateau as they fail to adjust and keep adding to their game.  For the students that only spar, they often practice poor technique because they are only concerned with ‘catching’ their fellow student and ‘making them tap’.  Sparring hard is important but it should be a part of the overall LearningLoop and not the end game otherwise you will eventually hit a brick wall.

In my opinion there is a much smarter way…which I call the ‘Martial Learning Loop’.

If you want to really progress quickly with your techniques, firstmake sure each technique goes through all 4 phases of Learning.  Don’t assume you know the technique fully just because you are at a high level.  Take a little extra time to sequence it and look at each part to make sure you are doing it correctly.  This is why it’s important to have a good instructor.  He/she will ensure you don’t built on a faulty foundation.

Second, make sure you drill the technique enough to get it into the 4th phase.  Most students simply don’t put in enough repetitions and it takes them much longer to progress.

Rep it as much as you need to.  Once you feel you can do it without thinking…then you can start drilling with it.  Don’t just spar all out with it just yet.  Isolate the position with your opponent and gradually have them resist until you are training as similar to sparring as you can.  Then test it in open sparring.

But don’t stop there.  What you most likely will find is that the technique doesn’t quite work the way you want it to in sparring.  Go back to the learning phases and see if you need to adjust the technique further or see if you can simplify it.  Then repeat the steps.  Here is a simple outline of the ‘Martial Learning Loop’.

Learn It → Rep It → Functionalize It → Adjust/Simplify It → Repeat

You won’t always have time in class to go through this entire loop, that’s why it’s important to take notes and set time aside to rep it and drill it.  Usually, in classes you will learn it, then rep it a few times and then jump to sparring.  That’s okay because that’s all time allows for.  Just be aware that you probably need to go back and rep it and drill it more, otherwise it might take you longer to actually add the technique to your game.

Of course the more experienced you are the less reps and drilling you will need.

Try this with your next technique and you will no doubt see a difference in your skill level.  Good luck and Good Training.