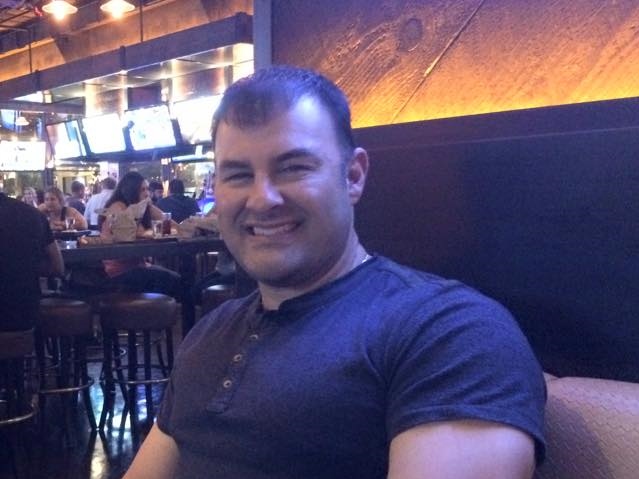 I just finished my third quarter association seminar.  Thank you to all my students and all RCJ Machado students from Brownsville, San Antonio, Dallas Ft. Worth area, and of course here in Central Texas.  A big question many of my students asked was an issue regarding heel hooks.  Those are the most dangerous of all foot and leglocks.  Heel hooks can twist the instep, and possibly sprain or break the ankle/instep area, the meniscus on the knee and even potentially damage the hip area if excess leverage applied.

There are good heel hook experts such as Dean Lister and others.  Going back to the main question, many asked about defending, as applying heel hooks are relatively simple.  Most heel hooks in no gi competitions you can see are quick, and usually many times the legs ‘lace’ or develop figure four type traps over a leg.

Although more applicable via speed, and especially in no gi, yes there are counters and defenses.  The main issue is most grapplers spin out, or jerk out.  I was told by a great BJJ black belt in 2001 that he doesn’t really have any counters, he just works on prevention.  I can agree in part, as many simply work on a mental note that they will escape if they just do this quick move or that move.  Not exactly.  You should always prevent moves or submissions from the beginning.  From there I personally look at counter attacks.

If you look how Anderson Silva fought, he is a fantastic counter puncher.  Many great boxers such as Sugar Ray Robinson, Marvin Hagler, James Toney, Sugar Ray Leonard, Floyd Mayweather Jr., and others.  The same way applies to leglocks.  A dooming strategy is reaching for any submission and literally giving the strategy way in advance.  For example, you are passing an opponent’s guard.  While passing, the opponent applies spider guard.  You cannot grab the ankle while he is in spider.  You have to break down the spider guard, get some distance, THEN setup an attack.

Same thing with counters.  You should develop counter games by looking at your techniques from beginning to end.  Then end to beginning.  You have to look at your flaws, and your lack of finishing ability.  Here on a few videos, I am applying leglocks.  Let me breakdown what I am doing regarding strategy.  There are three training sessions that display counter attacks on a video below:

On the first match, I play defense.  Many grapplers do not explore bad positions such as mount, side mount, back mount, letting people pass guard.  Here I have a much larger student.  When I was a white belt, side mount terrified me.  I remember my instructor Carlos Machado when we were white belts, side mount felt like a horror movie.  My good friend Marcos Santos and I were laughing one time when we talked about how Rigan used to crush us when we were white belts.  The panic, anxiety, panting.  So what did I do?  As a white belt after class, I would ask fellow students to smash me in the side mount, and I would work on escaping.  I then got so comfortable, I started wrapping my gi around my head to smother me, then worked side escapes.  This of course was a bit erratic back then, but as a white belt, Jiu-jitsu is almost like Aaron and Moses vs. sorcerers of the Pharoah when turning a cane into a snake.  It was pure magic to me, and still is in many ways today.  Ok, so here I let him get smash.  Most people when shrimping out, panic more because they get pinned or can’t escape.  What I did here was spin one way, then sort of cartwheel spin the other way.  I then apply a z type half guard to block for a moment.  As my opponent attempts to flatten, I base my back leg to sort of upa up to get to half guard.  The half guard when I am looking for footlocks is not a true tight, figure four half guard.  It is simply trapping his thigh.  From there, the opponent is attempting to apply the cutter choke, and I bait him by allowing him to.  I apply my footlock from my half guard.  Now lately, I only have received about ten million emails asking me exactly how did I do that, as many BJJ students state they don’t understand how I found the leverage.  This too is a different story, but let me say the way I play the game, the more someone smashes, the easier it is for me.

Here I am playing a game when opponent stands to pass.  I hook his leg to do a passive sweep.  I don’t want to sweep too much because I wanted to finish from the guard.  Opponent stumbles, then comes down to my guard.  I attack the left arm, but the goal is always the right arm.  These I call red herrings.  You throw baits out to see what the opponent is going to do.  He defends the left arm, then I switch to his right to finish elbowlock.

Here I am training with a student who attacks back very good.  I turtle, then counter his clock choke (no comment!), then he attempts a bow and arrow variation.  I turtle up again using a similar upa assistance move.  I give him the back.  He goes for the choke, and similar to video one, baiting opponents by letting them attack is not giving them a submission.  It is a way to counter their submission or I should say not allow them to complete it while you are countering.  I then apply a favorite footlock from back mount defense.  The standard back defense is when an opponent crosses the ankles.  My opponent is a brown belt, and is way past that level.  I hook the foot in a certain way to ensure the footlock.  I did teach this at my last seminar as well.  Check them out:

My suggestion is to work on comfort zone regarding bad positions first.  Work with your instructor, or training partner slowly first, then build it up.  Sparring in classes are too often students concerned more with winning or dumping stressful energy out rather than work on the details, timing, techniques and strategy.  One of my purple belts drills with his training partner for weeks before classes a technique we work on to get familiar with.  In addition, countering should never be an arrogant, bored content.  It is never executed as if you are arrogant.  Counters and escapes are always a higher level of awareness, worry, and defense first.  My advice is to remember, Jiu-jitsu is a learning science of grappling, and you have to train consistently at a pace, not to do the same techniques over due to a stale reliance or comfort zone.